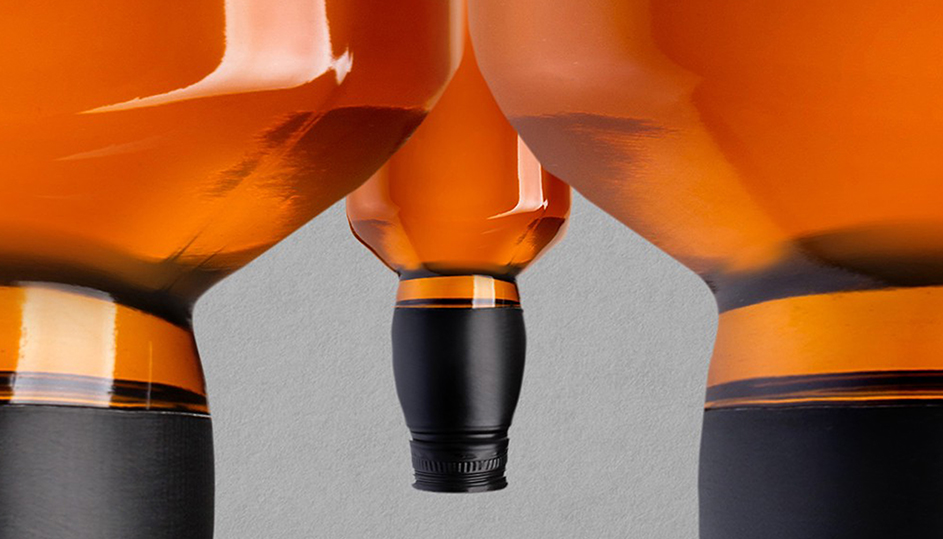 It’s a cruel turn of fate, really. “Whiskey Dick”, or alcohol-induced erectile dysfunction, is a colloquial term used to describe the lack of erection when alcohol is consumed. Just when you are feeling you’re most self-confident, powerful, and brazen, your penis jumps ship. Leaving you with a red face and a very disappointed partner. So why does alcohol cause whiskey dick? Read on to learn more…

It has happened to the best of us. Old and young. Consummate drinkers and newbies alike. While the symptoms and the situation may be familiar, the causation is not. There are a few theories on why and how we lose the ability to gain an erection when we drink. Having the information may not make you feel any better, but it can help guide your decision next time you feel a night of drinking is appropriate. (READ: What Every Woman Should Know About Whiskey Dick)

The Effects of Alcohol on the Body

Alcohol affects the body in several ways but overall it is a depressant. Physically alcohol depresses the nervous system. It blocks the nerve impulses which send messages between the brain and body. This is what causes us to slur our speech, stumble when we walk, and sometimes act out of emotional confusion.
Even small amounts of alcohol affect the nervous system. It slows both your reflexes and your thinking process. How could it not affect sexual performance?

The Effects of Alcohol on Sexual Performance

A successful erection is all about blood flow. Alcohol does not pose a problem for blood flow. On the contrary, it allows blood to flow freely into the penis. The problem is when it is full of blood and fully erect, alcohol keeps the blood vessels from sealing and all the blood simply flows back out. In the long term, alcohol causes damage and scarring to the blood vessels and liver. It also causes problems such as high blood pressure, cirrhosis of the liver, and heart disease. All of which have erectile dysfunction as a symptom.


We cannot forget alcohol’s effects on the nervous system when it comes to sex. You have trouble coordination your sexy thoughts with sexy movements. Your nerve impulses are sending out the sexual messages to your brain correctly and your brain isn’t responding on time. Alcohol can also loosen your inhibitions and make you more open to sex but that doesn’t mean you’ll be able to get or keep an erection.

As we mentioned earlier, alcohol is a depressant. It brings down our mood and emotions, especially when it is wearing off. You also feel fatigued and a bit uncomfortable. This is hardly a good time to engage in sexual activity.

While there are many studies on this issue, they all have varying results. Some experts feel the alcohol itself causes the mind to be unable to perform sexual activity. Others believe it is just the culmination of side effects and the particular situation that keeps erections a bay when you’re drinking. Whatever the reason, you’ll want to steer clear of alcohol when you’re aiming for a night of romance.

But Drinking Gets Me in the Mood!

Average drinkers are not affected by alcohol like heavy drinkers or binge drinkers. You can have a drink or two without feeling adverse sexual side effects. Even if you’re having a drink or two a night, you won’t find any trouble at bedtime. The trouble comes with more serious drinking. Four or more consecutive drinks is going to slow down most men sexually. If it doesn’t stop you altogether, you’ll find it harder to maintain an erection as the night goes on.

For most people, a few drinks can increase sexual activity. It loosens you up. It puts you in the mood and gives you the courage to open up. That is when it is important to stop. Knowing your body and how it responds to alcohol is vital.

Does the Term Whiskey Dick Mean It Only Happens with Whiskey?

There is no evidence to suggest that only whiskey or hard liquor effects sexual experience. Instead, we see it as the cumulative effect of too much alcohol of any kind. It all depends on the blood alcohol level, a mixture of what you’ve eaten, what you weight, and how much you’ve drunk. The higher your blood alcohol level is, the drunker you are.

The bottom line is that drinking to excess will almost definitely knock you out of the saddle. Have a drink or two. Get a bit loosened up. Formulate your game plan and make your move. Stop drinking as soon as you feel the familiar warm, fuzzy escape.

Choosing to drink past that point will begin the neurological descent that ends with you stumbling around gracelessly, mumbling things you never meant to say instead of snuggling a warm body whispering sweet nothing thanks to good ol whiskey dick!

Do yourself a favor and drink responsibly.