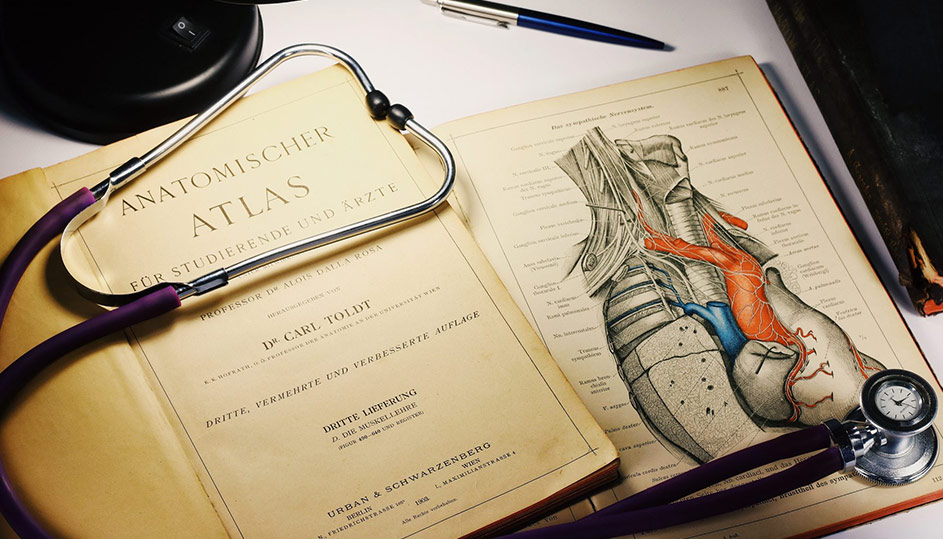 The History of Erectile Dysfunction

The history of this malady and its various treatments began to be documented in ancient times. Men in 8th century Greece and Rome wore talisman made of the genitalia of goats and roosters. In the 13th century, wolf penis was eaten by men suffering from erectile dysfunction. According to historic Muslim medical texts such as The Canon of Medicine and The Comprehensive Book on Medicine, early doctors and pharmacists treated erectile dysfunction with herbs and diets changes, and medicines they cultivated both internally and topically. These medicines were administered orally, through the urethra, and on the skin. During the 1700’s, French women could take their husbands to court for impotence. It was considered illegal, but by 1677, the practice of investigation for this claim was considered obscene. In the 1800, the testosterone of sheep was injected into men who were thought to be lacking enough of their own and the first penis pump was designed by Vincent Marie Monday. It wasn’t until the early 1970’s that a Pentecostal preacher used a bicycle pump as inspiration to develop a more effective version. He received FDA approval in the early 80’s and marketed the product as ErecAid.

The Terrible Tale of Dr John and His Erectile dysfunction Treatments

Dr. John Brinkley was a defining individual in the treatment of erectile dysfunction and impotence despite a questionable history. He hung out a shingle to practice as a doctor in the early 20’s, although he was never any such thing and purchased his diploma from a mill. His father had been a poor country doctor who treated confederate soldiers during the Civil War. One his father passed away when John was 10, he lived with his aunt until the age of 16 when he finished school and began to carry mail and learn telegraph skills. He travelled the country working for the railways as a telegrapher but his desire to become a doctor like his father helped create the lie he would
live for the rest of his life.


Brinkley’s Aunt Sally died, and he rushed home to North Caroline to attend her funeral. It was then he married a local girl he’d went to school with and the two began to travel the countryside performing a medicine show and posing as Quaker doctors. They sold uneducated country folks patented medicines out of their wagon. He did finally settle down in Chicago with his wife and new baby to attend Bennett Medical College, but it was unaccredited and thought to be quack medicine. It was there that he learned what he would term as the catch all treatment for any and all affliction to the male body. He advocated for strange mercurochrome injections and goat gland transplants. He was sued for false treating patients many times, but it never stopped him. He lost his medical license and went to Texas where he began advertising his treatments on the radio. He made millions with his fake treatments but died penniless.

It wasn’t until 1983 that any real medical developments were made in the treatment of erectile dysfunction and impotence. Dr Giles Brindley made an important discovery which he showed to his colleges in a rather brash and surprising manner. He pulled down his pants and displayed his erection for them. An erection he had acquired by use of papaverine, an alpha-blocking agent and non-specific vasodilator. This discovery laid the groundwork for all future medicines for erectile dysfunction. The current PDE5 inhibitor drugs used for erectile dysfunction were introduced to the public in 1999 by the drug company Pfizer.

The history of erectile dysfunction and the treatments used for it is interesting as well as entertaining. There is a long list of fascinating characters and unbelievable circumstances that have brought us to where we are now in treating this malady.