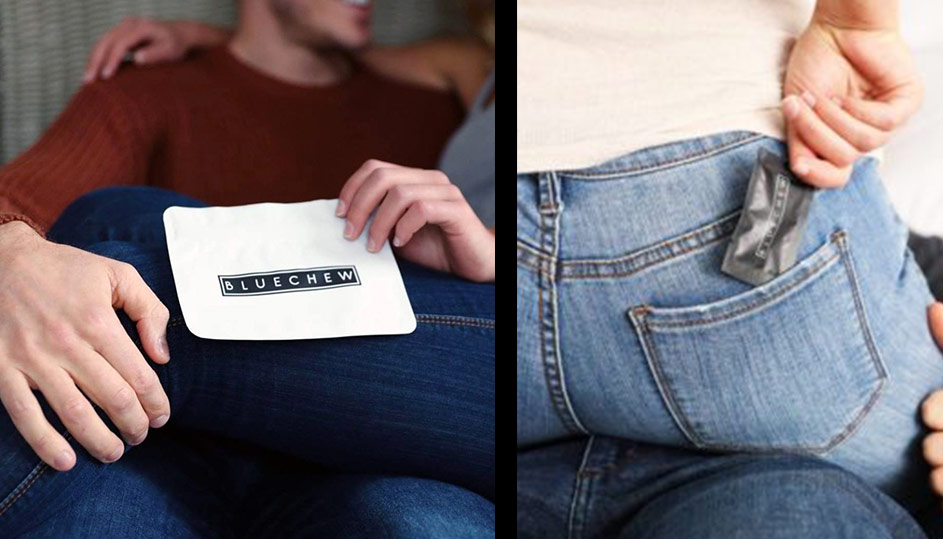 Is it OK to Take BlueChew If You Are in Your 20s?

Today’s fast-paced, technological world presents as many problems as it does solutions. Young adults must navigate through issues previous generations never dreamed of. One thing we all worry about regardless of the era is our health, including our sexual health. This is especially true of young men. Experiencing erectile dysfunction in your ‘20’s can happen for a variety of reasons.

Traditionally, when we think of erectile dysfunction drugs men in their 70’s, such as Viagra spokesman Bob Dole, come to mind. Facts show differently. In 2013, the Journal of Sexual Medicine released a study that showed as many as one in four new patients with erectile dysfunction are under the age of 30. ED is very common among all age groups of men for all kinds of reasons. They are just not always identifiable, especially in young men.

Erectile dysfunction is defined as an inability to develop and sustain a workable erection long enough to have sex. It affects millions of men in America but there is a whole slew of treatments. One of the best and most popular among younger men is BlueChew.

Can You Take BlueChew in Your 20’s?

You can take BlueChew in your 20’s. It is a safe drug, as long as a doctor has prescribed it to you. It doesn’t seem possible, but younger men can experience erectile dysfunction too. Obesity, smoking, hormonal disorders, diabetes, and heart problems can all keep a young man from obtaining a satisfactory erection.

Obesity Can Lead to Erectile Dysfunction
Obesity can cause erectile dysfunction in men of all ages. It works in a few different ways. The most powerful way is psychological. Most obese men feel unattractive and have trouble relating to women, especially sexually. They often have a low sex drive and minimal energy to perform. Obesity can also lead to lower testosterone levels.

Heart Problems Can Lead to Erectile Dysfunction
Clogged arteries, high blood pressure, and other heart issues can cause erectile dysfunction. Healthy circulation is an important part of an erection. A heart that is unable to adequately pump the blood needed for an erection is a major problem.


Can BlueChew Help with ED in Young Men?

There are all sorts of reasons for erectile dysfunction. BlueChew can help when an illness or psychological problem impedes erection.
Sex starts in the brain. There must be a feeling of excitement for an erection to form. Anxiety and depression have a detrimental effect on an erection. Withdrawing from things that bring you joy, including sex, is a big sign of depression. Money, work, romantic relationships, and family can be incredible sources of stress. That kind of stress is deadly to an erection. The final reason younger men get ED is because of alcohol and drug use. Every guy in the world has experienced whiskey dick at least once in his life. This problem is usually easily solved by putting a stop to the drinking and sobering up.
Is Age a Factor with ED Drugs Like BlueChew?

Older men experience erectile dysfunction more often than younger men, but that doesn’t mean that it isn’t a problem for guys in their 20’s and 30’s. For older men, ED is usually health related. For younger guys, it is usually a life circumstance. A lot of things can happen in life that translate to trouble in the bedroom and younger men are more prone to let those things effect their sex life.

BlueChew and similar drugs that treat ED can help younger men as well as their more mature counterparts. ED doesn’t have to be a sexual death sentence. It can be overcome, no matter your age.