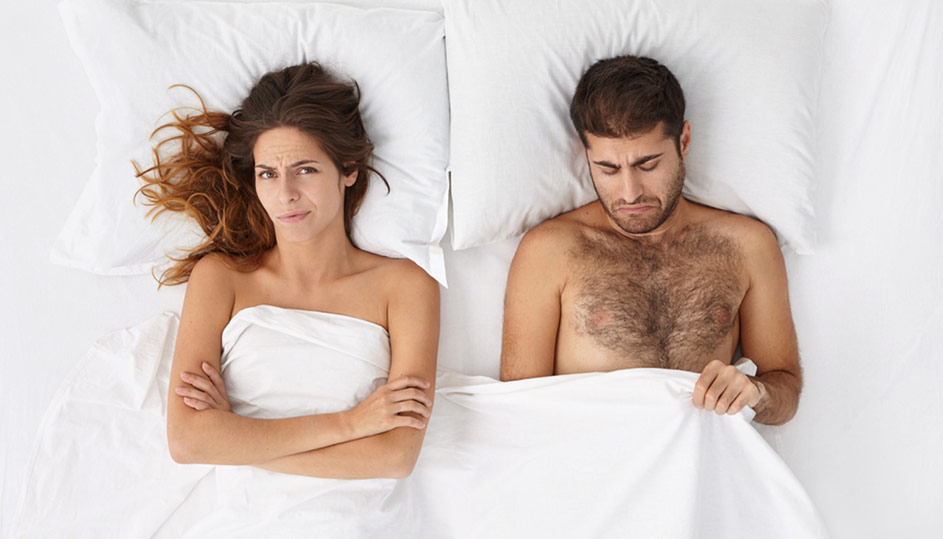 Can BlueChew Help With Premature Ejaculation

Sildenafil first became a thing in March of 1998 when Viagra burst onto the scene as the only drug available to treat erectile dysfunction. It worked like a charm and quickly became a household name. Decades later and we are still discovering amazing new uses for this versatile and effective drug. It can treat pulmonary arterial hypertension, heart diseases, mountain sickness, and Raynaud’s Phenomenon. It is also known to help both men and women exercise longer as well as help stop premature ejaculation. So can BlueChew help with premature ejaculation? Read on to learn the answer.

Ingredients In BlueChew Can Help With Premature Ejaculation

A 2002 study showed that sildenafil, the active ingredient in BlueChew and Viagra, when combined with Paxil can help treat premature ejaculation, even for those who traditional treatments have not worked. Previously, most men were prescribed a lidocaine cream that was rubbed on the penis before sex. It is a numbing agent that slowly wears off as you have sex enabling you to last longer without ejaculating.

Another way premature ejaculation can be treated is with antidepressants such as Paxil. Premature ejaculation is often a mental issue. A visit to a psychologist or sex therapist is often the solution. The study examined approximately 140 men who were using the numbing creams to treat premature ejaculation. Roughly 40 were satisfied with the treatment. The 100 or so left began to take Paxil. A little over 40 were then satisfied with the treatment. Almost 60 took Viagra with the Paxil. Those men were studied for three months and they kept a journal of how long sex lasted throughout the study period. Each stated the longest they could have sex was one to three minutes when this treatment began. By the end of the study, almost all the men could have sex for five minuets or longer most of the time.

Another reason BlueChew can help with premature ejaculation is because it decreases sensitivity in the penis head for a short time. It is an arguable theory among doctors in the field, but there is some reason to believe it. More people believe it is a psychological effect. A usable and long-lasting erection has a powerful affect on a man, both in and out of bed. This theory is made even more credible when add the fact that premature ejaculation is almost always a psychological issue.

1. They may be confused on the technical definitions of premature ejaculation and erectile dysfunction.
2. Understanding how BlueChew can help to stay erect after ejaculation.
3. They use a topical cream alongside their BlueChew prescription.

BlueChew Is Here To Help With All Forms Of Premature Ejaculation

Premature ejaculation is a disorder that causes the sufferer to ejaculate almost immediately upon having sex. Some cases are so severe, just the thought of sex or foreplay can cause ejaculation. It may occur once in a while or every time sex is attempted. Erectile dysfunction is when the sufferer cannot get an erection, or it will not stick around for long if it shows up. Sometimes people confuse the two and misdiagnose themselves.